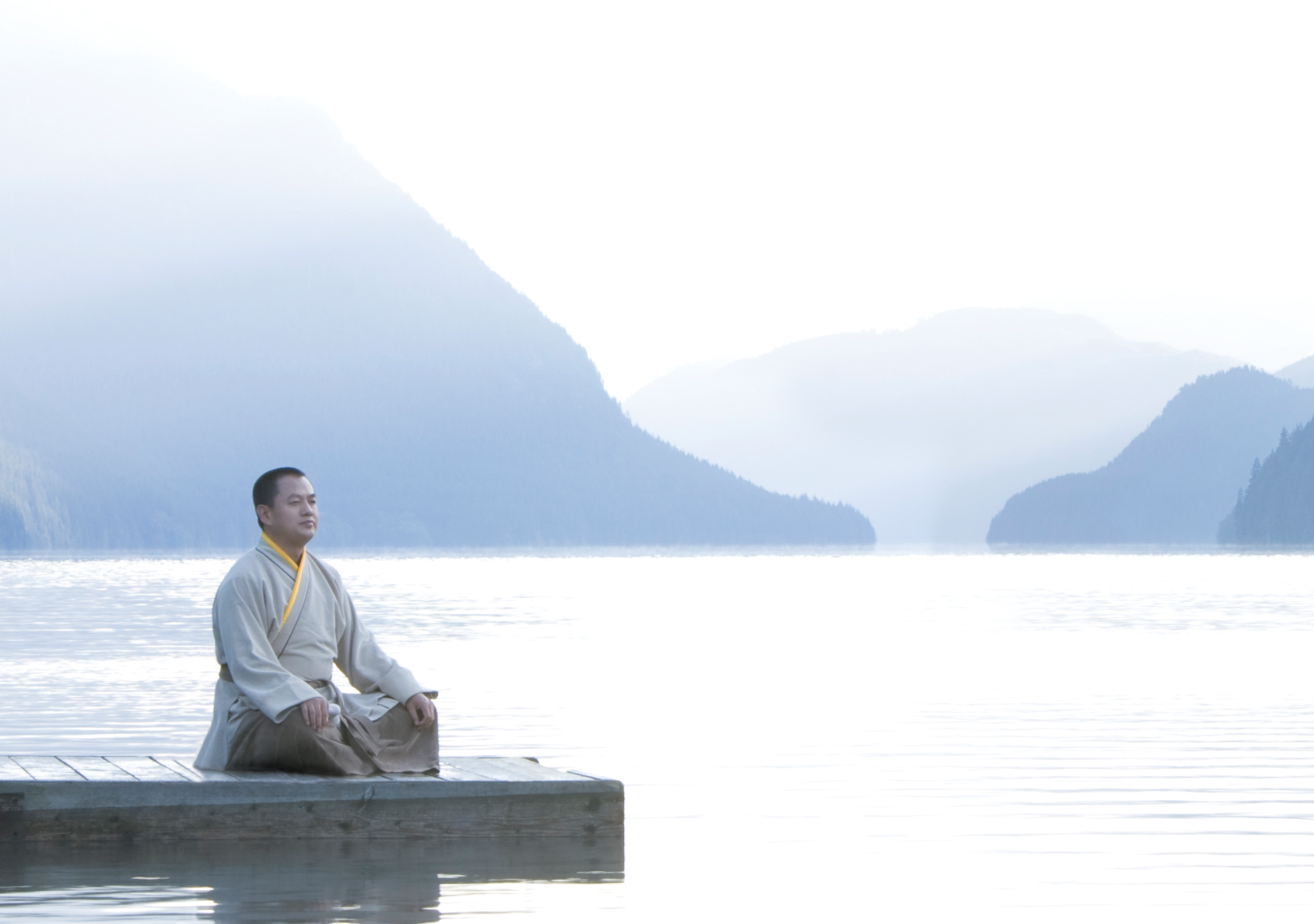 Grandmaster JinBodhi was born in 1964 and grew up in poverty, suffering the torment of sickness from a young age. He studied traditional philosophy and meditation on the Qinghai-Tibet Plateau for 18 years. Not only did he achieve a healthy body and mind, he also gained the ability to help eliminate the illnesses and suffering of others.

In order to help bring health and happiness to all those tormented by sickness and pain, to bring peace to those afflicted with worries and distress, and to bring wealth to those in the depths of poverty, Grandmaster JinBodhi founded Bodhi Meditation in 1991. He adopted the 12 Great Vows of the Medicine Buddha and began teaching the practices of Bodhi Meditation, embarking on a journey to liberate sentient beings.